About the culture in Ethiopia 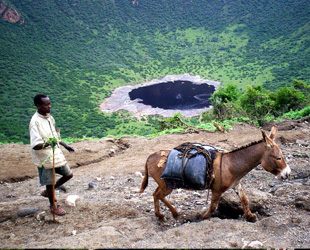 Identification. The name "Ethiopia" derives from the Greek ethio , meaning "burned" and pia , meaning "face": the land of burned-faced peoples. Aeschylus described Ethiopia as a "land far off, a nation of black men." Homer depicted Ethiopians as pious and favored by the gods. These conceptions of Ethiopia were geographically vague.

In the late nineteenth century, Emperor Menelik II expanded the country's borders to their present configuration. In March 1896, Italian troops attempted to enter Ethiopia forcibly and were routed by Emperor Menelik and his army. The battle of Adwa was the only victory o.. Read full article about Ethiopia 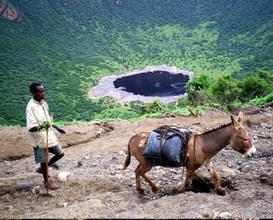