hello , i will love to have a good friend here ..Read more;

I'm a girl with sense of humor, kind, successful person, looking for a co-conspirator...Read more;

About the culture in Estonia 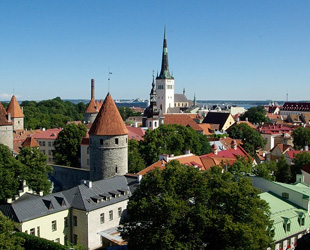 Republic of Estonia; Estonians refer to themselves as eestlased and to the country as Eesti or Eesti Vabariik.

Identification. "Eesti" can be traced to a first-century mention by the Roman historian Tacitus of a people or place called Aestii or Aestui. The name may derive from a German word referring to the east. Place names have been traced to this period, suggesting a link between language and homeland. The first written evidence of Estonian is in the Chronican Livoniae ... Read full article about Estonia 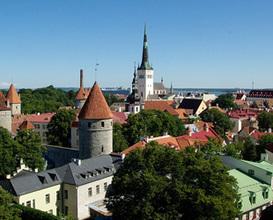 Culture in Estonia..
Alternative Names Republic of Estonia; Estonians refer to themselves as eestlased and to the country as ...
Read more
2017-05-24 0