About the culture in Eritrea 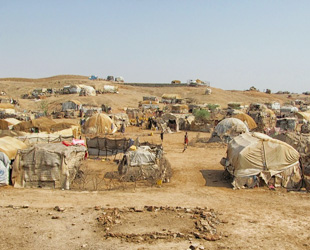 Identification. The term "eritrea" derives from Sinus Erythraeus, the name Greek tradesmen of the third century B.C.E. gave to the body of water between the Arabian Peninsula and the Africa continent (now known as the Red Sea). Later, during the Roman Empire, the Romans called it Mare Erythraeum, literary meaning "the red sea." When Italy colonized a strip of land along the Red Sea in 1890, they gave it the name Eritrea.

Since the creation of Eritrea was so closely linked to Ethiopia, Eritrea's identity developed in struggles against its ancient and larger neighbor to the south. Many of the nine ethnic groups within .. Read full article about Eritrea 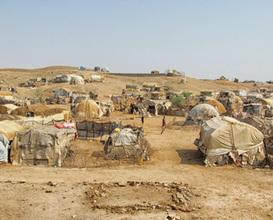