About the culture in Equatorial Guinea 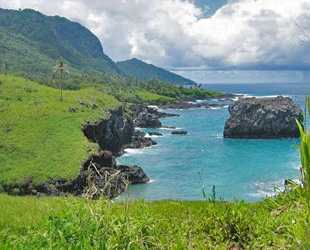 In Spanish, the official language, the country is called Guinea Ecuatorial

Identification. As a Spanish colony, the area was formerly known as Spanish Guinea. There are two main cultural and ethnic traditions: the Fang, on the mainland, and the Bubi, on the island of Bioko.

Location and Geography. Equatorial Guinea is on the west coast of equatorial Africa, bordered by Cameroon to the north and Gabon to the south and east. The country's total area is 10,830 square miles (28,050 square kilometers; slightly smaller.. Read full article about Equatorial-guinea 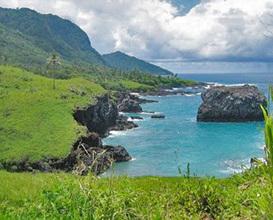