About the culture in Egypt 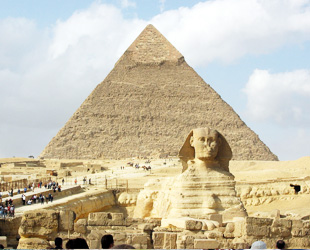 Previously: The United Arab Republic. Before 1952: The Egyptian Kingdom

Identification. Egypt is the internationally used name but not the name used by the people of the country. It derives from the Greek Aegyptos, which in turn probably comes from ancient Egyptian words referring to the land ( Hut-ka-ptah, or "house of the essence [ka] of Ptah," a local god). Western names derive from this, as does the word "Copt" (in Arabic, qibt ). "Copt" can b.. Read full article about Egypt 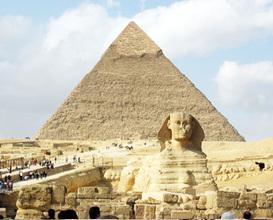