About the culture in Ecuador 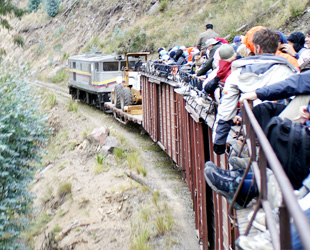 Identification. In 1830, Ecuador took its name from the Spanish word for the equator, which crosses the entire northern sector. The three mainland regions are referred to as the Coast, the Sierra, and Amazonia, or the Oriente ("east"). A constitutional democracy, Ecuador is a multicultural, multiethnic nation–state that many consider multinational. It has one of the highest representations of indigenous cultures in South America and two distinct Afro–Ecuadorian cultures. The dominant populace is descended.. Read full article about Ecuador 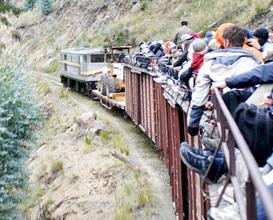