About the culture in Dominican Republic 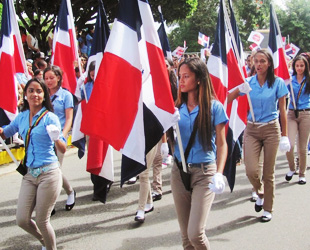 Identification. The Dominican Republic became a nation on 27 February 1844 when a group of revolutionaries seized power from the Haitian rulers of the island of Hispaniola. When Christopher Columbus first discovered the island in 1492, he named it La Isla Española, which became Hispaniola. A few years later the city of Santo Domingo became the Spanish capital of the New World, and because of its location in the trade winds, it was the gateway to the Caribbean. France gained a foothold on the western end of the island, which became prosperous, and by 1795 Spain ceded the entire island to France. By 1804 the black African slaves in the western portion of the .. Read full article about Dominican-republic 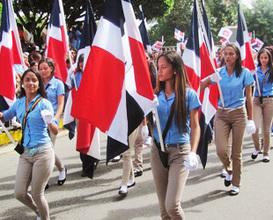