About the culture in Djibouti 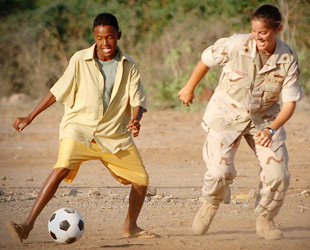 Identification. Djibouti is in northeast Africa, on the Red Sea coast, bordered by Eritrea, Ethiopia, and Somalia. The country was created by France in the late nineteenth century during the colonial scramble for Africa. In 1977, it became independent after having been a protectorate and colony for more than a century. Djibouti had no identity as a state or national unit before 1859, when the French concluded a treaty with the local Afar sultan of Obock.

The two dominant ethnic groups—the Issa-Somali and the Afar—have opposed each other on critical occasions, but a minimal shared identity and national consciousness have emerged, buttressed by soci.. Read full article about Djibouti 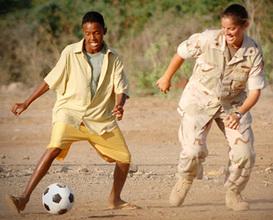