About the culture in Denmark 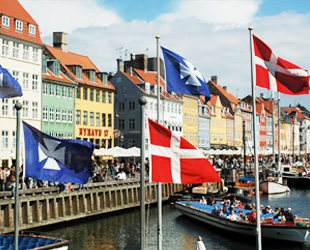 Identification. The name of the country means "Borderlands of the Danes" in reference to a political unit created during the sixth through ninth centuries. This period was marked by a slow progression of sovereignty among the Danes, a people who originated in Skaane (today the southern part of Sweden) but eventually were based in Jutland. By the ninth century the Danes had gained mastery of the area known today as Denmark and maintained control until the late medieval period, including parts of modern Sweden and Norway. In the late medieval period, Denmark was reduced in size to approximately the area of contemporary Denmark.

Denmark is a small nation whose c.. Read full article about Denmark 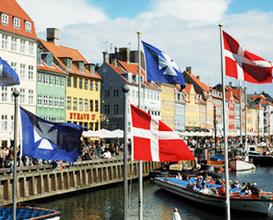