Age: 33 | Gender:      20 month ago
Plzeňs..
Advanced filter
Filter your results on these advanced filters below

About the culture in Czech Republic 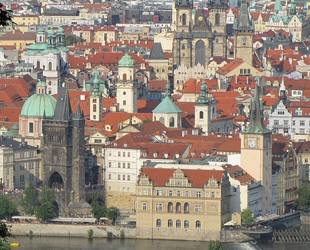 Czechs call their culture česká kultura . The historical and geographic term "Bohemian" is misleading, as it not only excludes Czech-speaking Moravians but includes members of several ethnic minorities that live in Bohemia but do not speak Czech.

Identification. The origin of the words Čechy (Bohemia ( Čech ([a] Czech) is not clear. Čechy originally may have referred to a dry place, or it may have been a place-name that eventually gave rise to the name of its inhabitants. Alternatively, the ethnic designat.. Read full article about Czech-republic 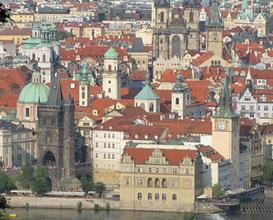