My name is Mrs Hesther Thembile, married to my late husband...Read more;

I am married to my late husband and we are christian...Read more;

Age: 60 | Gender:      21 month ago
limasso..
Advanced filter
Filter your results on these advanced filters below

About the culture in Cyprus 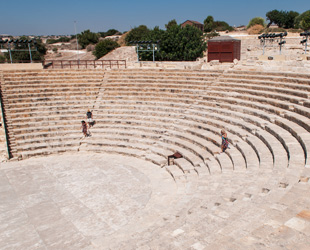 Identification. Cyprus is an island in the eastern Mediterranean that was divided into a Greek southern side and a Turkish northern side after a coup instigated by the dictatorship ruling Greece in 1974 and a subsequent Turkish military offensive. Interethnic violence had earlier caused the partial separation of the two communities. With a Greek majority of around 77 percent of the population at the time of independence in 1960, many people regard Cyprus as part of the wider Greek culture. Although the island became part of the Byzantine Empire in the fourth century, .. Read full article about Cyprus 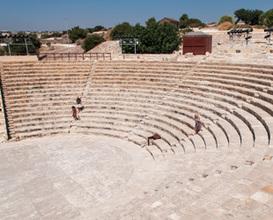