About the culture in Croatia 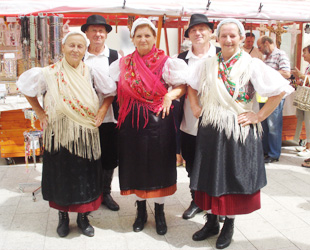 Identification. Historical references to Croats in the Holy Roman Empire date back to the ninth century. Stories connect the name "Croat" ( Hrvat ) with a powerful military chieftain in the early Middle Ages and an Alan word for "friend." Regional cultures are considered variations on the larger category of "Croatian," including the cultures of Dalmatia, Istria, Slavonia, and Zagorija. These regions are characterized by differences in geography, traditional economy, food, folkloric tradition, and dialect. Croats share an overall sense of national culture; people often feel strongly about regional identities and local cultural variations, particular.. Read full article about Croatia 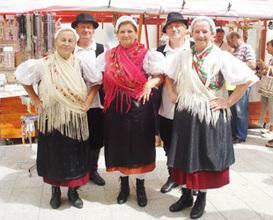