I am here for you

I am just a cool guy that need love and caring person, I need a friend mother, sister and a lover. ..Read more;

I am , Roseline Nzete, from Cote d'Ivoire, in West Africa region. I am 31 years old single young lady without any child. I am honest, sincere, caring,....Read more;

I am Miss Anna Yvette Koffi 25 years old hope to become a medical doctor in future, although not easy but I know with God everything is possible, I c....Read more;

my name is Miss Yisabala Balogo from Ivory coast, i am here to make new friend that i can trust and be able to entrust good and better issue . I work ....Read more;

Age: 31 | Gender:      10 month ago
sassand..
Advanced filter
Filter your results on these advanced filters below

About the culture in Cote d'Ivoire 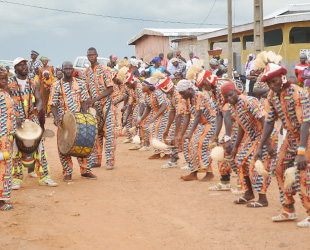 Identification. Often called the "jewel of West Africa," Côte d'Ivoire has been a model of economic prosperity and political stability for its neighboring African countries since its independence in 1960. In the fifteenth century, French and Portuguese merchants in search of ivory named the region the Ivory Coast for its abundance of the natural resource. The country changed its name to Côte d'Ivoire in 1985; its official name is the République de Côte d'Ivoire —a reflection of French con.. Read full article about Cote-divoire 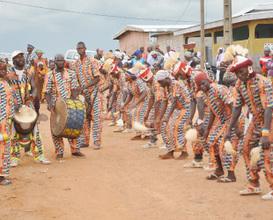