About the culture in Costa Rica 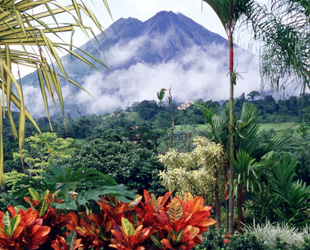 Identification. In 1502, Columbus stopped near present-day Limón, Costa Rica. Natives with "golden mirrors around their necks" told of "many places . . . [with] gold and mines." Subsequent chroniclers called the region "Costa Rica"—Rich Coast—although it turned out to be among the poorest of Spain's colonies.

Costa Ricans are called ticos, which derives from their appending the Spanish -ico diminutive to the standard -ito. 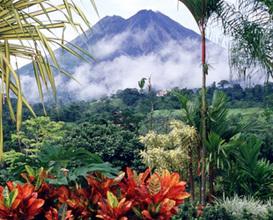