About the culture in Cook Islands 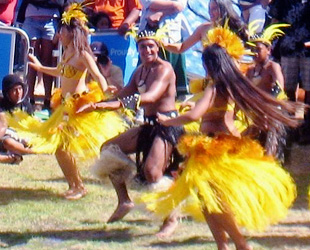 Identification. The country is named after Captain James Cook, who landed there in 1773.

Location and Geography. The Cook Islands are part of Oceania, a group of islands in the South Pacific roughly halfway between Hawaii and New Zealand, lying between American Samoa and Tahiti. Their total area is 93 square miles (240 square kilometers). The islands are dispersed over nearly two million square kilometers of ocean. The southern islands, which make up 90 percent of the land area, are hilly terrain of recent volcanic origin; Rarotonga is the most mountainous. The northern islands are coral atolls that have formed .. Read full article about Cook-islands 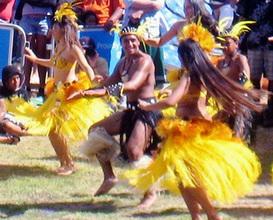