About the culture in Congo 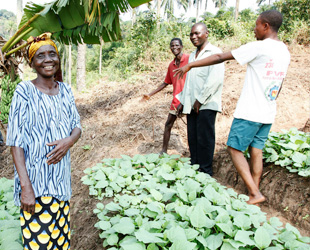 Identification. The Kongo Kingdom was one of the great early empires in central Africa. That kingdom is the source of the official name of the Republic of Congo.

Location and Geography. The landareais 132,046 square miles (approximately 342,000 square kilometers). The equator passes through the country, which has one hundred miles (161 kilometers) of coastline on the Atlantic Ocean. The nation borders the Angola enclave of Cabinda, Cameroon, the Central African Republic, the Democratic Republic of the Congo, and Gabon.

The four major topographic regions are a coastal plain that reaches forty miles into the .. Read full article about Congo 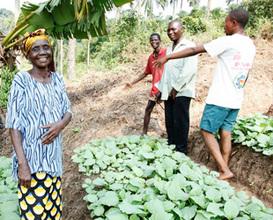