About the culture in Chad 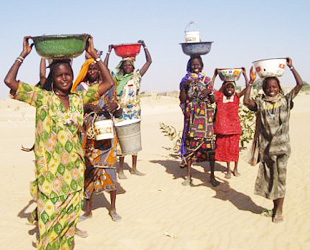 Identification. Chad is a vast, ethnically diverse African country. It gained independence from France in 1960 after a sixty-year colonial period rule that did not create a meaningful national unity. Within the country's borders one may distinguish several national cultures that are based on the ethnoregional and religious affiliations of the population groups. Many of the cultures can be traced back to a complex precolonial history of competing indigenous states and sultanates.

The name Chad is derived the from designation of the great Lake Chad (originally called Kuri) by the sixteenth century author and imam Ibn Fortu. Chad is somewhat similar to Sudan in that i.. Read full article about Chad 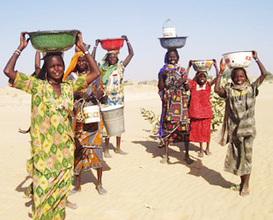