Age: 27 | Gender:      38 month ago
nana-gr..
Advanced filter
Filter your results on these advanced filters below

About the culture in Central African Republic 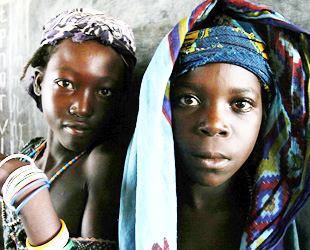 Identification. The official name of the country is the République Centrafricaine (CAR). Previously it had been Oubangui-Chari, one of the four territories of French Equatorial Africa, bound by the Ubangi River to the south and the Shari to the north. Before independence, there was no sense of a common culture among the indigenous peoples, who thought of themselves as members of lineages and clans, and as villagers. After colonization, when members of different ethnolinguistic groups came into contact, there developed a sense of being riverine (Sango, Gbanzili, and Ngbaka on the Ubangi River), forest (Mbati and Isung.. Read full article about Central-african-republic 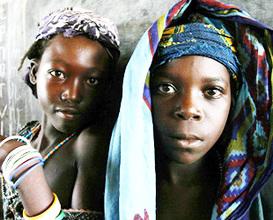