About the culture in Cayman Islands 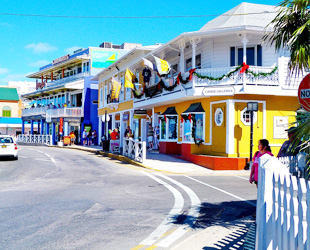 Identification. Christopher Columbus discovered the Cayman Islands on 10 May 1503 when his ships were blown off course by strong winds. He saw two small islands so full of turtles that he named them Las Tortugas, Spanish for "the turtles." It was the presence of the marine crocodile, however, that gave the islands their name, after the Carib word caymanas. The capital, George Town, was named after King George III of England. 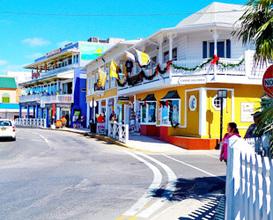