About the culture in Cameroon 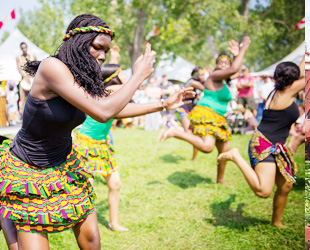 Identification. The name of the country derives from the term used for the Wouri River by Portuguese explorers. Reaching the Cameroon coast near the modern port city of Douala around 1472, those explorers named the river Rio dos Camaroes ("River of Prawns") after the variety of crayfish they found there. This name later was applied to the coastal area between Mount Cameroon and Rio Muni.

Cameroon has distinct regional cultural, religious, and political traditions as well as ethnic variety. The division of the country into British- and French-ruled League of Nations mandates after World War I created Anglophone and Francophone .. Read full article about Cameroon 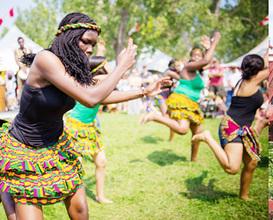