I am a simple peaceful, caring and loving person.Although, I am new to a dating site, I am here to make friends and find my soul mate.My hobbies are r....Read more;

Age: 23 | Gender:      60 months ago
phnom-p..
Advanced filter
Filter your results on these advanced filters below

About the culture in Cambodia 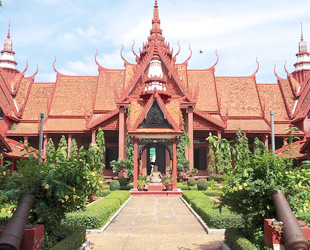 Identification. The name "Cambodia" derives from the French Cambodge, which comes from the Khmer word Kâmpuchea, meaning "born of Kambu." During the socialist regimes of Democratic Kampuchea (DK) (1975–1979) and the People's Republic of Kampuchea (PRK) (1979–1989), the country was known internationally as Kampuchea, but more recent governments have returned to using Cambodia, and the official name in English is now the Kingdom of Cambodia.

Khmer as a noun or adjective can refer to the Cam.. Read full article about Cambodia 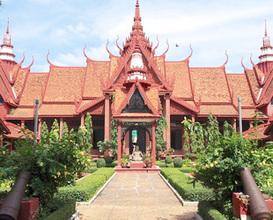