About the culture in Burma 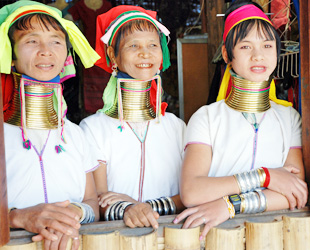 Identification. The name of the country of Burma (or Myanmar, as it is now officially known) is associated with the dominant ethnic group, the Burmese. Because of the current regime's lack of legitimacy and poor human rights record, it is common practice outside the country not to use the name Myanmar. The country fell under British colonial rule during the nineteenth century. When it became independent as the Union of Burma in 1948, the country almost immediately entered a state of civil war as ethnic minorities fought against the Burmese-dominated central government. Insurgencies by some ethnic groups continue. In 1962, the military leader Ne Win seized power. His regime sought.. Read full article about Burma 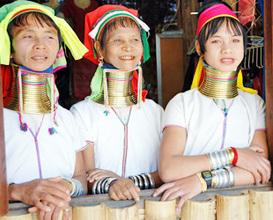