Hi. Im open to chat and make new friends around the world..Read more;

Age: 23 | Gender:      49 month ago
varna
Advanced filter
Filter your results on these advanced filters below

About the culture in Bulgaria 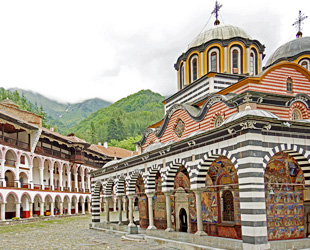 Bulgar, from the Bulgarian bu'lgar (Bulgarian person). In English, "Bulgar" is usually used only for the central Asian ancestors of the modern Bulgarians.

Identification. The names "Bulgar", and "Bulgarian" most likely derive from a Turkic verb meaning "to mix." Ethnic Bulgarians trace their ancestry to the merging of Bulgars (or Proto-Bulgarians), a central Asian Turkic people, and Slavs, a central European people, beginning in the seventh century C.E. in what is now northeastern Bulgaria. Besides ethnic Bulgarians, there are several ethnic minoriti.. Read full article about Bulgaria 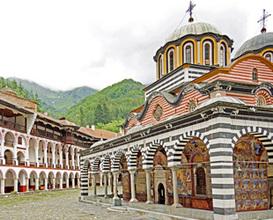