About the culture in British Virgin Islands 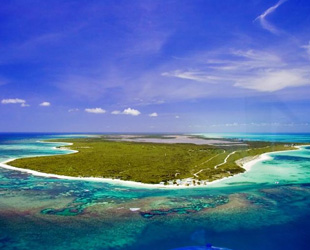 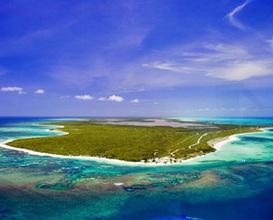