About the culture in Brazil 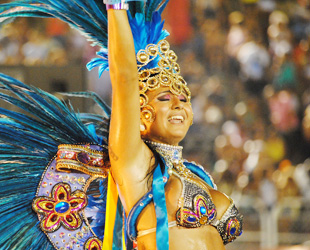 In Portuguese, Brasil; its citizens are Brasileiros or Brasileiras depending on gender.

Identification. The Portuguese navigator Pedro Alvares Cabral arrived at present day Pôrto Seguro (Safe Harbor) in the state of Bahia on the Brazilian coast in April 1500 and named the new territory Ilha de Vera Cruz, Island of the True Cross, thinking he was on an island. A year later, Italian navigator Amerigo Vespucci sailed to Brazil on a voyage commissioned by the Portuguese crown and returned home with a cargo of .. Read full article about Brazil 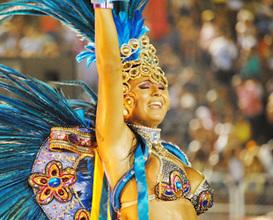