About the culture in Botswana 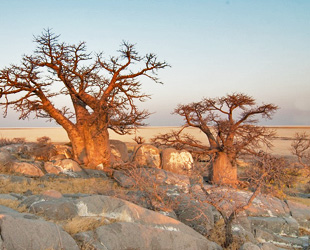 Identification. Formerly Bechuanaland Protectorate under the British, Botswana became independent in 1966. Bot swana means "place of Tswana" in the dominant national language ( Set swana), and the citizenry are called Bat swana, or Tswana people. The term Batswana, however, bears a double meaning. In government rhetoric, it refers to all citizens of Botswana. But the word also refers to ethnically "Tswana" people, as distinct from the other ethnic groups present in the country. This double meaning allows for both the expression of strong civic national sentiments and debate abo.. Read full article about Botswana 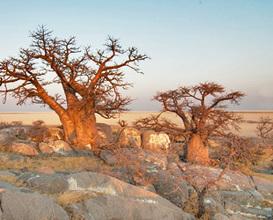