About the culture in Bosnia and Herzegovina 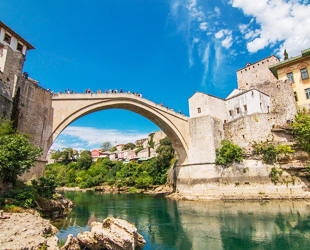 Identification. The name "Bosnia" is derived from the Bosna River, which cuts through the region. Herzegovina takes its name from the word herceg, which designated the duke who ruled the southern part of the region until the Ottoman invasion in the fifteenth century. The two regions are culturally indistinguishable and for much of their history have been united under one government. Although cultural variations in Bosnia and Herzegovina are minimal, cultural identity is currently extremely divisive. The three main groups are Muslims (Bosniacs), Serbs, and Croats. Before the recent civil war, many areas of the country had .. Read full article about Bosnia-and-herzegovina

Recent blogs about Bosnia and Herzegovina 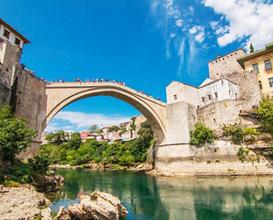