About the culture in Bolivia 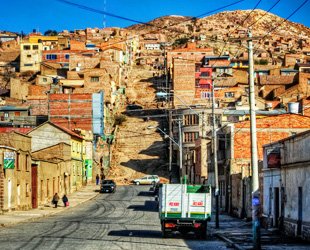 Identification. Bolivia is named after Simón Bolívar, a leader in the nineteenth-century wars of independence against Spain. The national culture is an amalgam of Hispanic and pre-Hispanic elements with three cultural traditions: (1) Quechua/ Aymara (roughly 34 percent and 23 percent of the population, respectively), centered in the high-altitude plateau and valley mountain regions (highlands) and corresponding to the two (Quechua- and Aymara-speaking) traditions that existed before the Spanish conquest of the sixteenth century; this "Andean" tradition extends from southern Colombia to northern Chile and Argentina and roughly corresponds to the boundaries of the Incan Empir.. Read full article about Bolivia 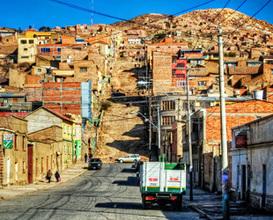