About the culture in Bhutan 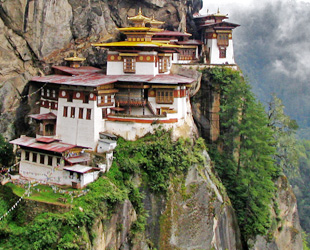 Identification. Druk-yul means "Land of the Thunder Dragon." Most Bhutanese refer to their homeland as Druk-yul, the original and still official name. Bhutan, the name given to the country by the British, is the name used for most official and international business and reference. The name Bhutan may be derived from the ancient Indian term "Bhotania," which means "end of the land of the Bhots" (Tibet).

Because a number of stone tools and megaliths (large stones used in prehistoric monuments) have been found in Bhutan, it is believed that Bhutan was.. Read full article about Bhutan 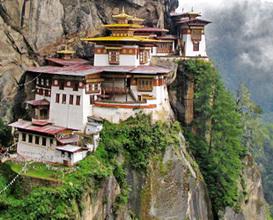