Am a woman with great understanding and love of nature..Read more;

am looking for friendship

I want to find a man with whom it will be really interesting and with whom we have much in common. I'm looking for a good and reliable man. He should ....Read more;

I've always had an incredible passion for living life to its fullest. I am a hopeless romantic and always strive to believe in the good within everyon....Read more;

Age: 34 | Gender:      12 month ago
Ouémé
Advanced filter
Filter your results on these advanced filters below

About the culture in Benin 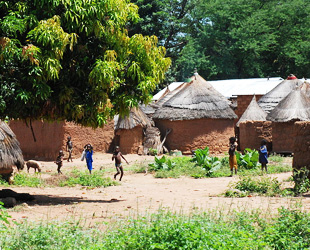 Identification. Before 1975, the Republic of Benin was known as Dahomey, its French colonial name. Three years after the coup that brought Major Kérékou to power, the name was changed to the People's Republic of Benin, reflecting the Marxist-Leninist ideology of the new government. After the collapse of the Kérékou government in 1989, the name was shortened to the Republic of Benin. In the precolonial period, Dahomey was the name of the most powerful kingdom on the Slave Coast, which extended along the Bight of Benin to Lagos. Today Benin includes not only the ancient Fon kingdom of Dahomey but also areas inhabited by many other groups. 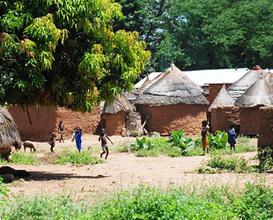