About the culture in Belize 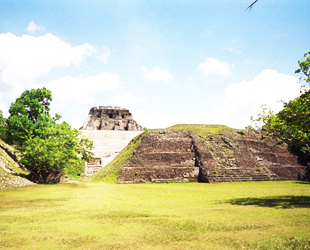 Identification. Previously called British Honduras, the country now known as Belize derives its name from one of two historical sources: Maya root words or the surname of the Scottish buccaneer Peter Wallace, who maintained a camp near present-day Belize City in the seventeenth century. Belizeans affectionately refer to their country as "the Jewel."

The formation of a consciousness of a national culture coincided with the growth of the nationalist movement in the 1950s toward independence. It was a phenomenon that occurred simultaneously among neighboring British West Indian colonies.

Ethnic and geographic identification coincides with the area.. Read full article about Belize 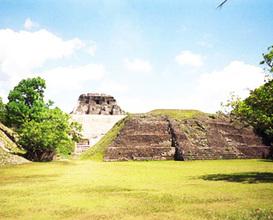