About the culture in Belarus 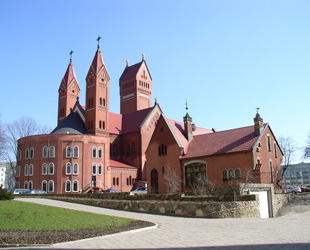 Republic of Belarus, Respublika Belarus; before 1991, the country was known as the Belorussian (also spelled Byelorussian) Soviet Socialist Republic. Sometimes called White Russia or alternatively White Ruthenia, especially in relation to the pre-1918 history of the region. Culture name also known as Belarussian.

Identification. The name Belarus probably derives from the Middle Ages geographic designation of the area as "White Russia." Historians and linguists argue about its etymology, but it was possibly used as a folk name referring to northern territories. Some historic sources also mention .. Read full article about Belarus 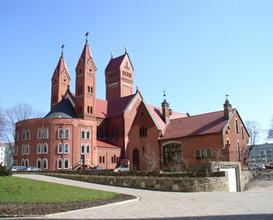