About the culture in Bahrain 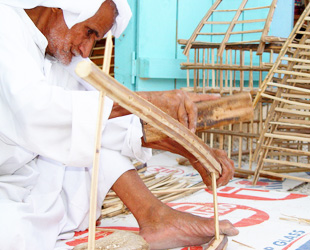 Identification. In ancient times, Bahrain was part of an empire known as Dilmun. It was later called Tyros by the Greeks. The name "Bahrain" is derived from the Arabic word Bahr , meaning "sea."

Location and Geography. Bahrain is an archipelago made up of Bahrain Island and thirty smaller islands. It is located in the Persian Gulf near the Arabian Peninsula, 120 miles southwest of Iran, 14 miles to the east of Saudi Arabia, and 17 miles to the west of the Qatar Peninsula. The main island, which accounts for seven-eighths of the country's area, is thirty miles from north to south and t.. Read full article about Bahrain 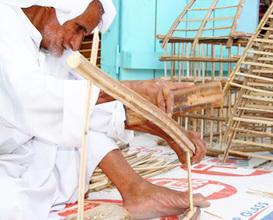