Looking for a female travel ma..

I will travel to southern Italy or Sicily for 2 weeks in October. Unfortunately, I am alone.I would like to travel individually without a tour operato....Read more;

I am a single lady looking a p..

I am a single lady looking a perfect man in my life, looking in communication, thank you.....Read more;

Hi from my lips

Easy, kind, and cheerful man with a great sense of humor...Read more;

I am a member of the Artwork Sculpture Association and the society of sculptors, monuments & Realism. It's comfortable for me since I live alone altho....Read more;

Age: 35 | Gender:      17 month ago
vorarlb..
Advanced filter
Filter your results on these advanced filters below

About the culture in Austria 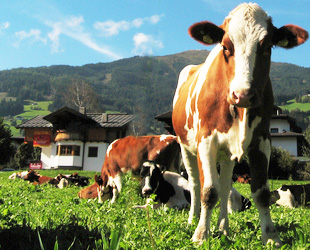 Identification. The origins of present-day Austria can be traced back to prehistoric times. The Danube River valley was populated as long ago as the Paleolithic Age (50,000 B.C.E. –8000 B.C.E. ). Austria was inhabited by Celtic peoples from prehistory until it fell under Roman control in the first century B.C.E. By the late second century C.E. , peoples such as the Slavs, Germans, Huns, and Bohemians be.. Read full article about Austria 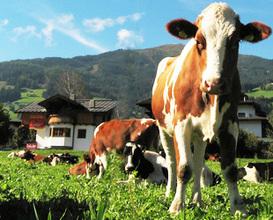