Am jovial but not of a rat.

Am Lisa Jaster by name, am jovial but not of a rat. Am here for a serious relationship as well as marriage. Do not break my heart...Read more;

I want to find a life partner..Read more;

i am a good lucking guy who is..

i am a good girl lucking for a..

i am looking for a trustworthy honest and caring someone..Read more;

simple, honest and smart man. Right now  I want To build a safe and secure relationship slowly and steadily. I hate mind games and I believe that the....Read more;

I am free single looking for a..

I am single never marry, tall and white in complexion with a very good and nice body looking with the age of 22 years an orphan child, Am also a free....Read more;

Looking for a good fish

I am fun loving easy going matured and resposnible..Read more;

am fun to be with

am easy going and fun to be with and you will amazed on my sense of humor..Read more;

Age: 32 | Gender:      31 month ago
victori..
Advanced filter
Filter your results on these advanced filters below

About the culture in Australia 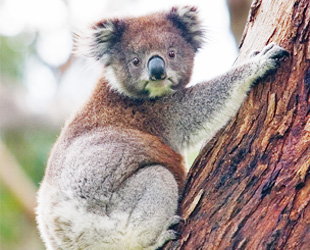 "Aussie" is a colloquialism that was used during World War I to refer to Australian-born people of British or Irish ancestry. Initially used to describe a happy-go-lucky character capable of battling through hard times, the term was employed after World War II to distinguish those born domestically from "new" immigrants from western and southern Europe. The term continues to have meaning as a label for Australians representing their country. Among some sectors of society, "Aussie" is regarded as Eurocentric and anachronistic in a nation officially committed to ethnic and racial inclusiveness. 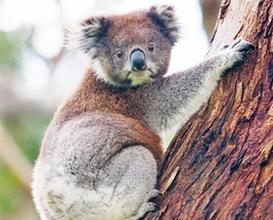