About the culture in Argentina 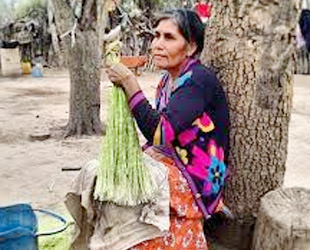 National culture, ser nacional (national being), cultura rioplatense , cultura gauchesca , cultura criolla (creole culture). In Argentina the word creole often has a different connotation than in the rest of Latin America. While in most countries the word is used to refer to the offspring of Europeans born in the Americas, in Argentina it generally connotes a person of mixed origins, European (mainly Spanish) and Native American. Many people use it as a synonym for gaucho (Argentine cowboys) and mes.. Read full article about Argentina 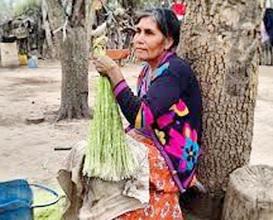