About the culture in Angola 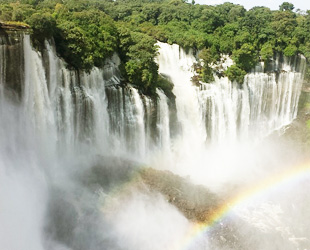 Identification. The word "Angola" derives from the title used by the rulers of the Ndongo state. The title ngola was first mentioned in Portuguese writings in the sixteenth century. A Portuguese colony founded on the coast in 1575 also came to be known as Angola. At the end of the nineteenth century, the name was given to a much larger territory that was envisaged to come under Portuguese influence. These plans materialized slowly; not until the beginning of the twentieth century did Portuguese colonialism reach the borders of present-day Angola. In 1975, this area became an independent country under the name República Popular de Angola (People.. Read full article about Angola 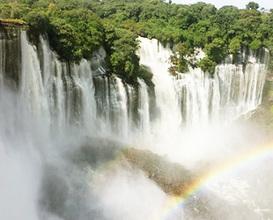