i am looking for serious relat..

i am looking for serious relationship..Read more;

Age: 59 | Gender:      25 month ago
western
Advanced filter
Filter your results on these advanced filters below

About the culture in American Samoa 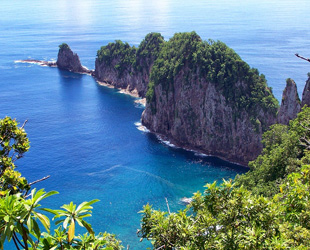 An early explorer, Louis de Bougainville called the Samoan islands the Navigator's Islands, and some early government reports may refer to American Samoa as Eastern Samoa.

Location and Geography. American Samoa is part of the greater Samoan archipelago in the South Pacific half-way between Hawaii and New Zealand. The four western islands constitute the independent nation of Western Samoa (now "Samoa"). In American Samoa, an unincorporated territory only 76.1 square miles (197 square kilometers) in area, the largest island is Tutuila, the administrative center. Just offshore is Aunu.. Read full article about American-samoa 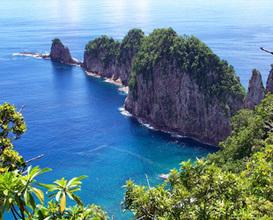