hey friend, searching for some..

Age: 34 | Gender:      14 month ago
tizi-ou..
Advanced filter
Filter your results on these advanced filters below

About the culture in Algeria 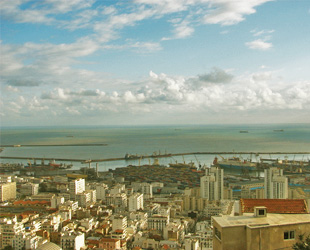 Identification. The name Algeria is derived from the name of the country's oldest continuous settlement and modern capital, Algiers, a strategically located port city with access to both Europe and the Middle East. Most of the population of the country is in the north. While the majority of the population who are Arab (or mixed Arab and Berber) identify with the common Algerian culture, the Berber tribes, particularly in the more isolated southern mountainous and desert reg.. Read full article about Algeria 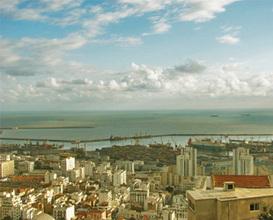