Whether you are single or divo..

Whether you are single or divorced,i am looking for something fun on the side or something more serious and committed,..Read more;

Spontaneous good girl, I have ..

relationship, I'm happy and live a good lifestyle. Have just not met the ‘one’ yet. Not going to wait around anymore and I decided to join here to....Read more;

Age: 32 | Gender:      12 month ago
zabul
Advanced filter
Filter your results on these advanced filters below

About the culture in Afghanistan 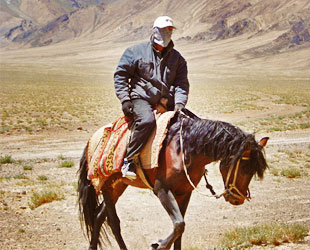 Identification. The word "Afghan" historically has been used to designate the members of an ethnic group also called the Pashtuns, but Afghanistan is multicultural and multiethnic. The state was formed by the political expansion of Pashtun tribes in the middle of the eighteenth century but was not unified until the end of the nineteenth century. Persian-speaking (Tajiks, Hazaras, and Aymaqs) and Turkic-speaking (Uzbeks and Turkmens) populations have been incorporated in the state. Since the Communist coup of 1978 and the ensuing civil war, those groups have sought for greater political recognition, but the existence of the state has not been seriously questioned. The.. Read full article about Afghanistan 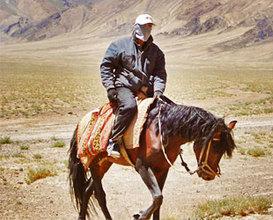